Demolition of the Worumbo Mill in Lisbon Falls, Maine 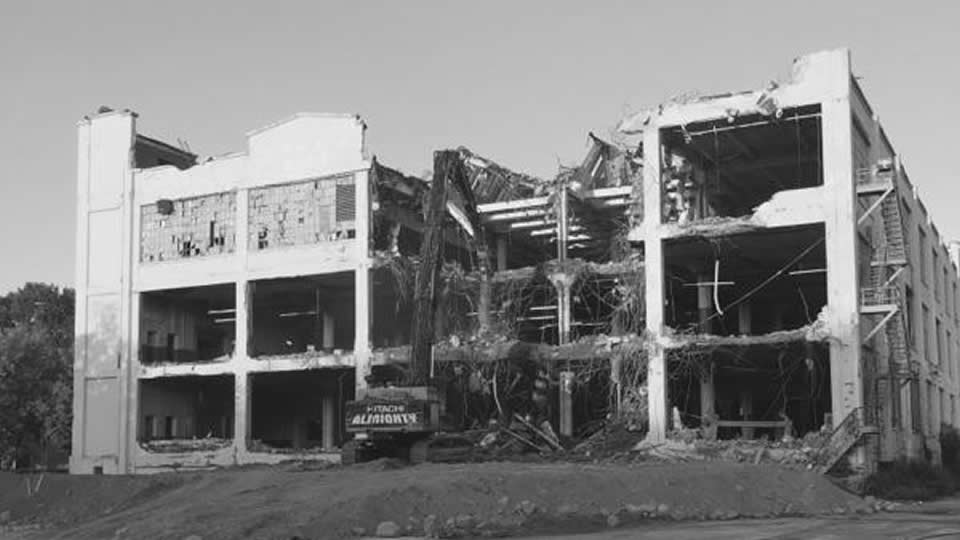